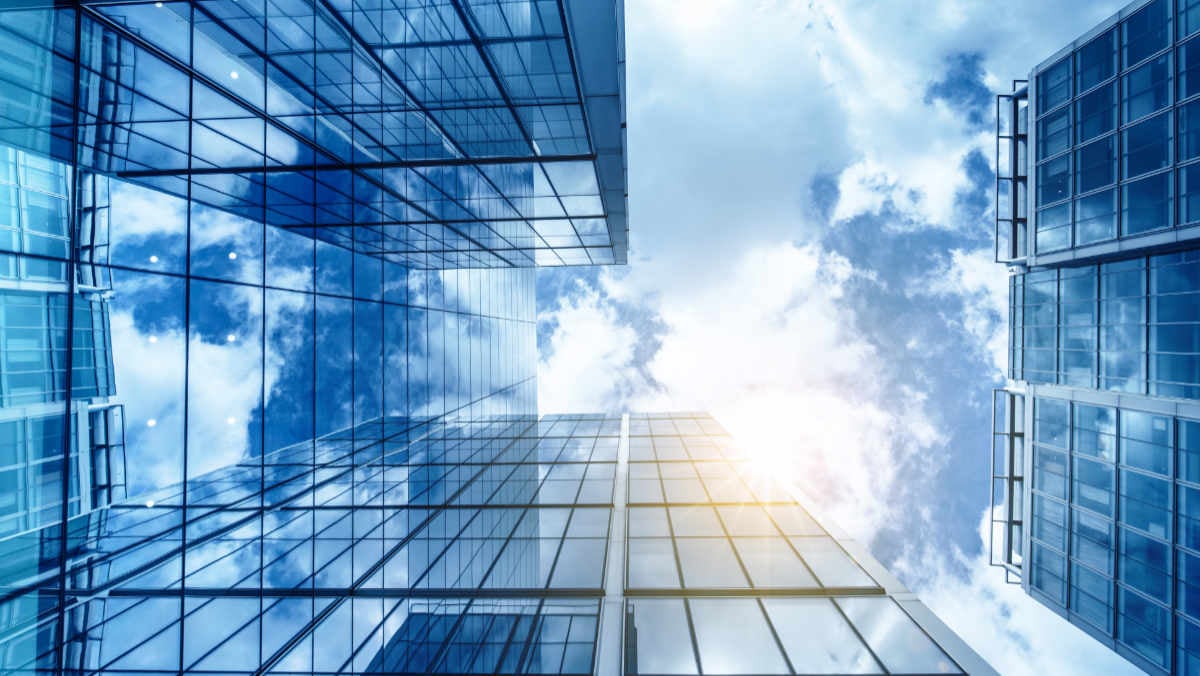 Setting up a suitable IT infrastructure is the first major hurdle on the way to becoming a digital bank. Smaller financial institutions in particular often shy away from investment and organizational effort and therefore shunt the entire digitalization project to a siding. But those who are not moving forward are falling behind – the competition from the fintech base is already in the starting blocks and is well prepared. If they do not want to end up left behind, banks need to choose the right digitalization strategy now. Lowering the barrier to digital transformation, a cloud-hosted banking platform can be an interesting alternative.

For classic financial institutions, the marketplace is becoming narrower. For some years, finance startups, so-called fintechs, have increasingly conquered the market and are now directly competing with established financial institutions. The coming into force of new European regulations, such as the Payment Service Directive 2 (PSD2), has paved the way for newcomers to actively participate in the processing of payments and financial data even without a banking license. A big advantage of these young companies is that they were founded as native digital enterprises and therefore fulfill all the prerequisites technologically, organizationally and strategically to offer the customer a perfect digital customer journey. This setup can, if at all, only be found in individual divisions within classic banks, in smaller houses it is usually entirely absent. Therefore, it is not possible for these companies to support the customer across all touchpoints with the same data foundation and consistent business logic – thus the goal of providing real omni-channel banking remains unattainable.

Established banks have started to rethink their strategy and consider cross-divisional digital process control. Almost all major financial institutions are now working on a strategy for digital transformation or are actively implementing it. However, small and medium-sized enterprises (SMEs) in the financial industry are finding it difficult to step into the digital future. On the one hand, they are often not as well staffed as large banks, and there are no dedicated IT departments or digitalization officers. On the other hand, the relatively high investment in a new or expanded IT infrastructure deters many companies from taking the necessary first step. But the hesitation will be costly in the long term, because the customer thinks and lives increasingly digitally and, with every new year, is less forgiving of technological backwardness. So how can financial institutions tackle this dilemma?

Unlike monolithic digitalization solutions, which turn the entire spectrum of a bank upside down at once, using a banking platform allows for a gradual digital transformation. There is no need to renew the entire IT landscape, because both the existing core banking systems as well as external and internal channels can be integrated into this process via interfaces. All relevant information is linked on a so-called Digital Agility Layer, a bridge between existing systems and the user portals, and it is available at all required locations.

The individual business units are connected step-by-step and can then interact as required, so that the associated processes can be automated, for example via Business Process Management (BPM). This approach avoids disorganization during the implementation of big projects, enables fast time-to-market and creates a high level of acceptance among stakeholders, as successes and improvements can be achieved quickly. Thus, digitalization projects can be divided into schedulable packages and processed according to capacities.

Banking Platform on Cloud Lowers the Entry Barrier into Digitalization

Costs and maintenance of the relevant infrastructure often form the decisive barrier for the entry of smaller companies into the digital process management. The acquisition, initialization and maintenance of new servers and databases on the one hand causes costs, on the other hand, the corresponding know-how and staff must be available. These factors are often the reason why the implementation of digitalization projects fails or is never started. However, there is an alternative that significantly lowers this hurdle: the banking platform on cloud, that is, the external hosting of the digitalization solution on a cloud server. From the user's point of view, there is no difference to the classic on-premises variant of a banking platform. The key difference in the background: all the hardware and infrastructure elements needed for the digital transformation are located at an external data center and are made available as needed.

From the point of view of IT administration, this external hosting substantially facilitates the course of the project. In the run-up to the digitalization project, the acquisition costs, the organization and commissioning of the required infrastructure are eliminated. This not only leads to a significantly lower initial effort, but also to a noticeable reduction in the overall project duration. If it becomes apparent during the project or after the go-live that additional system resources are needed, the required capacity can be expanded with a mouse click. Even after the implementation phase, there is no internal effort for maintenance and system updates. Thus, the use of state-of-the-art technology is always guaranteed in this configuration, concerning both server and firewall.

Challenge: Security and Compliance Requirements in Banking are Particularly High

Particularly in the banking sector, there are above-average demands on data security, the protection of personal data, the audit security of all process-relevant documents and the compliance standards. Not least for this reason, in the financial industry there are often reservations against cloud banking and external IT infrastructures. Meanwhile, however, it is possible to meet all these requirements. The topic of data protection should by no means be neglected, as the trust of customers and investors depends to a great extent on its implementation.

At any rate, in order to meet all the requirements of European law, it is advisable to rely on a cloud provider who operates servers in Europe and thus is subject to European data protection guidelines. To be on the safe side, financial institutions should choose a public cloud that is compliant with the official recommendations of EBA (European Banking Authority) and BaFin (German Federal Financial Supervisory Authority).

Sooner or later, every bank will have to deal with the issue of digitalization, whether small or large. The use of a banking platform as an instrument for realizing this has been tried and tested in many cases, but the technological configuration depends on the requirements and objectives. Especially for SMEs in the financial sector, a banking platform on cloud enables a simple, cost-effective and secure entry into digital transformation. If a company has already established an extensive IT infrastructure, on-premises use is also an alternative.

Christian Sternkopf is responsible for product management at knowis AG. He completed an apprenticeship as a banker followed by a degree in savings bank business administration. Afterwards he was responsible for internal process management and optimization in various banks for several years. Since 2006, Christian Sternkopf has been working for knowis AG, initially as a business analyst in various customer projects, after that he was responsible for the development of the project business and the knowis University. As lead solution architect, he successfully completed numerous digitalization projects on the isfinancial platform at various commercial and state banks. 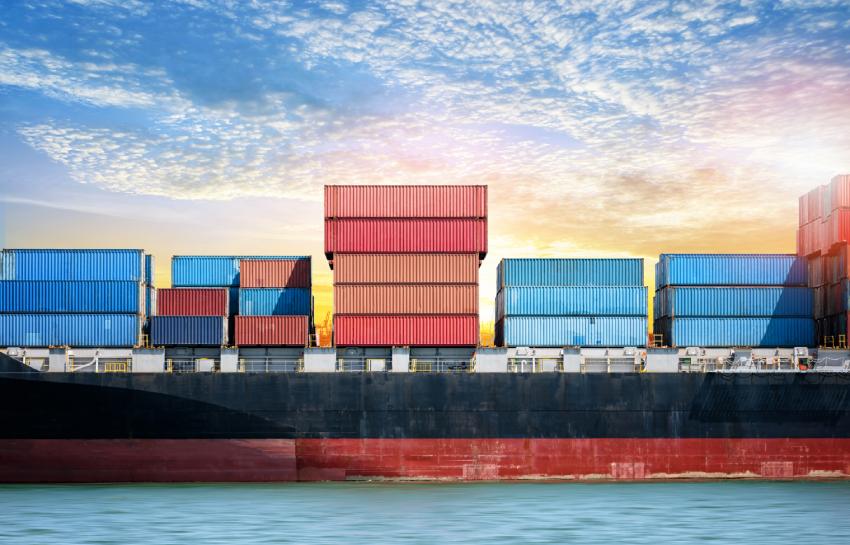 Modular Instead of Monolithic: How Banking IT Benefits From Container Technologies 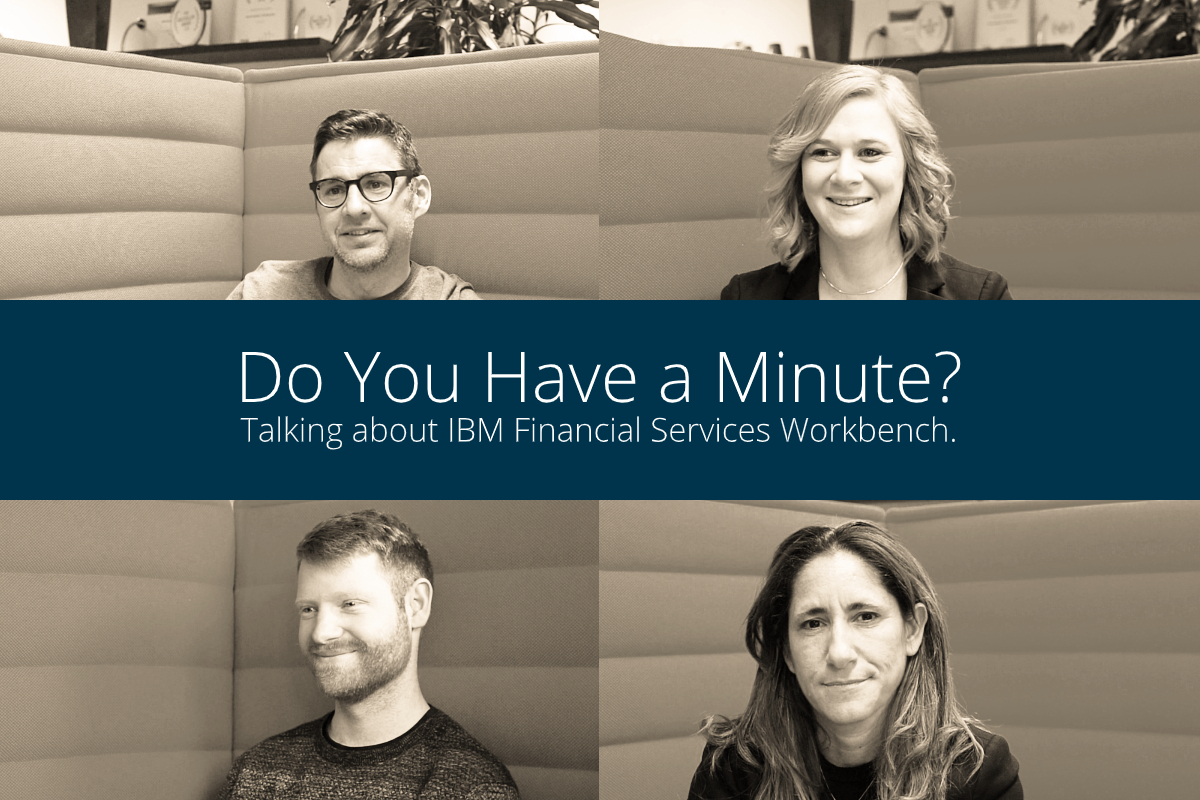 Do You Have a Minute? Talking about IBM Financial Services Workbench

Do You Have a Minute, Jörg? Talking About IBM Financial Services Workbench 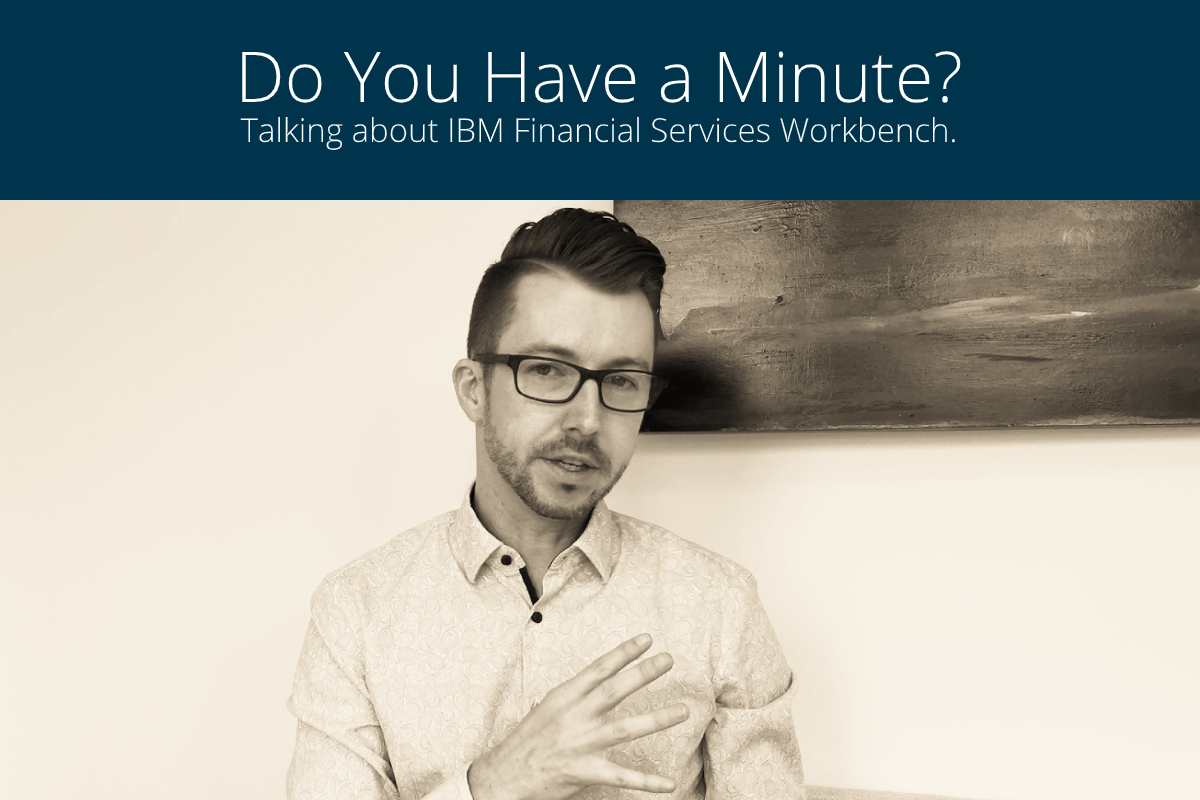 Do You Have a Minute, Frank? Talking About IBM Financial Services Workbench 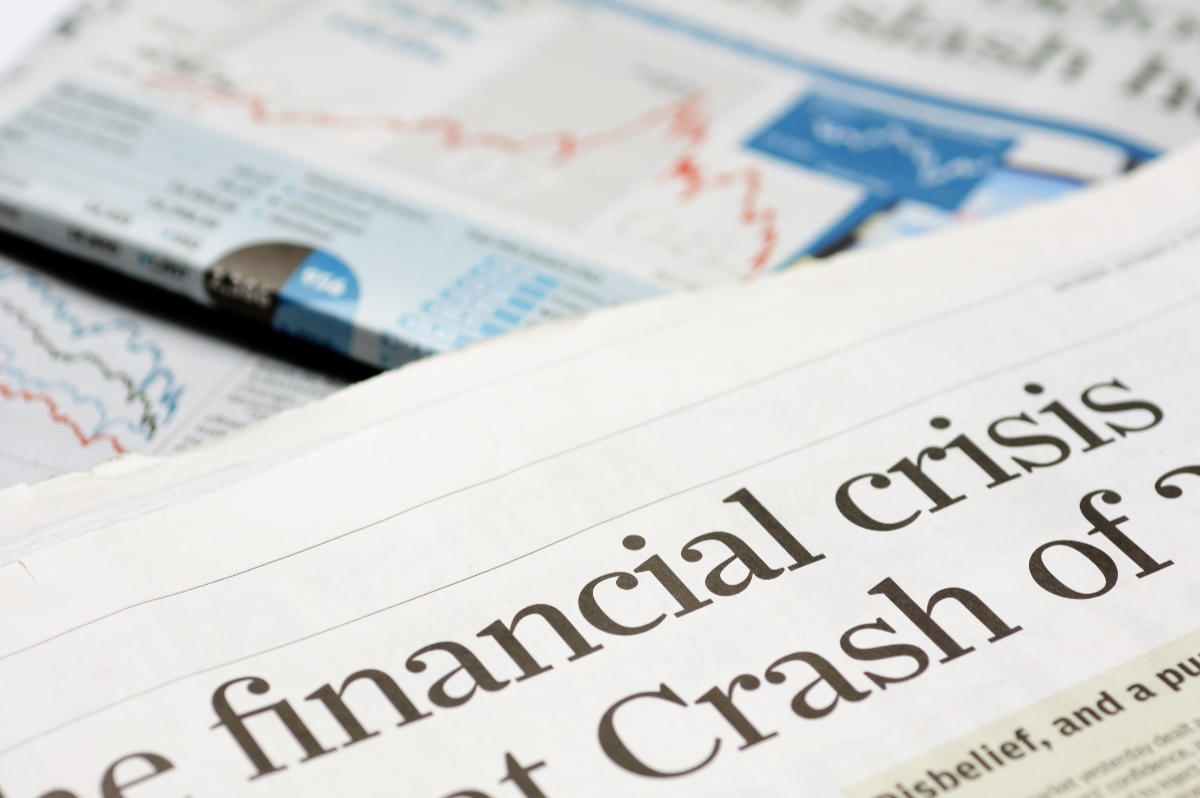